Skip to content
Save The River: Biggest Threats Facing The St. Lawrence 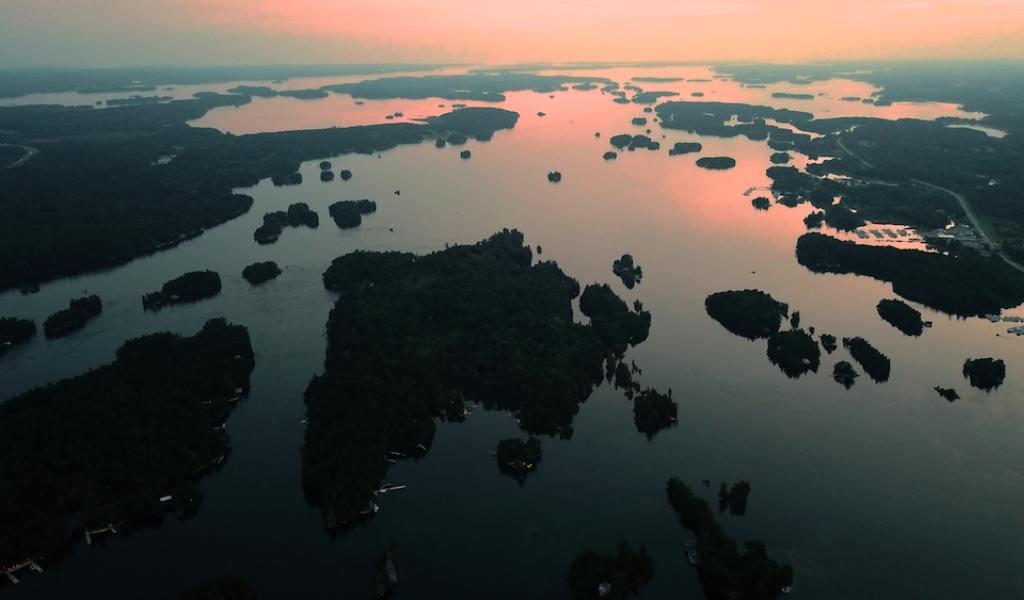 — unchanged but for seasons and storms — through the landscape and, most certainly through our memories. Although such an integral part of many lives and communities, many still take the river for granted. But the St. Lawrence is under attack.

Save The River — From What?

While many people believe the St. Lawrence is clean and stable — especially compared to the murky Mississippi and nitrate-filled Ohio — our river was named to America’s Most Endangered Rivers list in 2017.

According to Save The River, the region’s leading grassroots environmental advocacy organization, the biggest dangers are:

Invasive Species. More than 168 invasive species have been discovered in the St. Lawrence, and these interlopers have a significant effect on the ecosystem. Cattails, for example, overtake native species, clog the shoreline, and make spawning grounds inaccessible.

Increasing Traffic. The St. Lawrence is the only path for ships navigating to the Great Lakes. But along with cargo, steel carriers transport invasives, strain infrastructure, and expose the river to the risk of accidents and oil spills.

Winter Navigation: Industries would like nothing more than to use the St. Lawrence year-round. It’s good for business — but not the river. Ice breaking causes significant damage to the shoreline and habitats.

As businesses strive to make use of every last day of the shipping season, despite the reality of northern winters, they find ice isn’t easily tamed. In January, 2018, a 650-foot carrier became lodged near Massena, NY. In these conditions, spill response assets, such as boats and booms, are not accessible. The result could be disastrous. What if ice damage causes a leak? How will oil and other toxic spills be contained and cleaned?

Misconceptions: This is, perhaps, the biggest threat facing the St. Lawrence. Why? It leads to a lack of understanding — and complacence. A few common “myths”:

What’s at stake if these threats are not mitigated? Habitats. Native species. Fishing. Livelihoods. Tourism. Recreation. Beauty. Memories. A way of life. The St. Lawrence is worth protecting. Ready to learn how?

Wavve Boating is available on the Apple App Store and Google Play Store via two subscription options of $4.99/month or $24.99/year. New users are offered a 14 day trial to see if the app is a fit for them.

Founded in Kingston, Ontario, Canada, Wavve Boating (Wavve) is a mobile application designed for the recreational boater. With nautical charts from the National Oceanic Atmospheric Administration and Canadian Hydrographic Services, Wavve has been growing their consumer base across North America since May of 2018. Available on all Apple and Android devices, Wavve offers a simple platform so anyone can boat like a local. For more information visit https://wavveboating.com.

Boating is better with Wavve Boating. Get the app designed for recreational boaters, just like you.